September was a busy month for #TeamMcCray. From attending events in the community to speaking with the media about the upcoming elections, my team and I have had our hands full. Speaking of the election, make sure that you are registered to vote! If you aren’t already registered, you’ll need to submit your application by October 16 in order to vote in November. You can check to see if you are registered here.

This year marked the 17th Anniversary of the tragic events that took place on September 11, 2001. Over the past 6 years, I’ve honored the men and women that we lost in the attacks by participating in a “Day of Action” with The 6th Branch, an organization led by veterans. The 6th Branch is committed to brining people together and lending a helping hand in some of the most challenging neighborhoods in East Baltimore. It was a real privilege to commemorate 9/11 once again with the incredible folks at The 6th Branch and with all of the volunteers who joined us for the day. 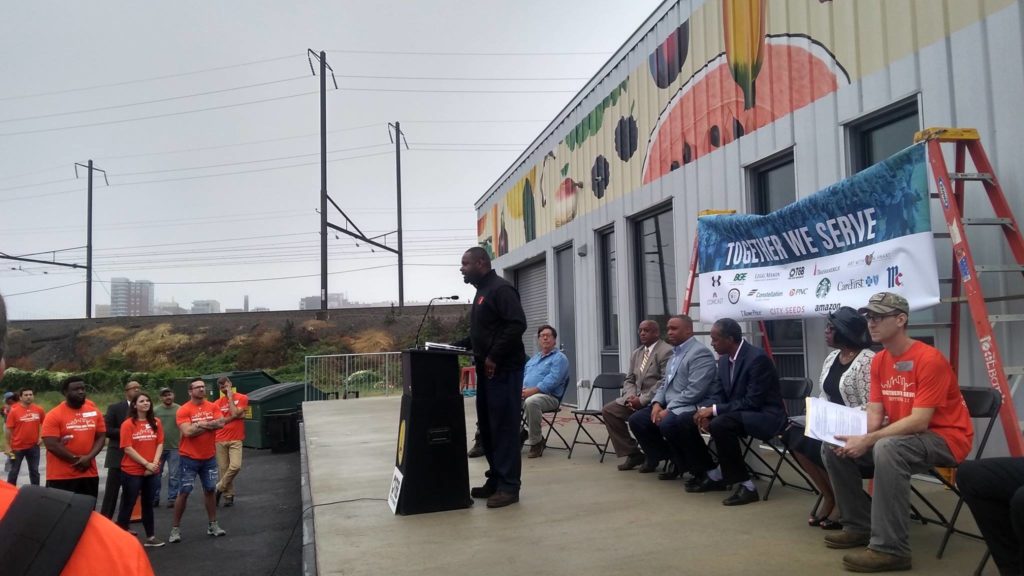 I was also happy to have the opportunity to stop by community meetings in the Milton-Montford, Hamilton Hills, Glenham-Belhar, Overlea, and Belair-Edison communities. It is always refreshing to see the passion that community leaders have for their neighborhoods and it’s an honor to serve each of these areas in the Maryland General Assembly. I also enjoyed the chance to stop by “The Chop Shop” on 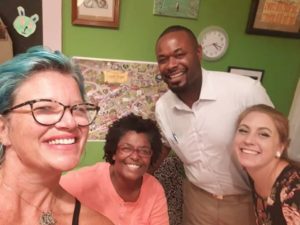 Harford Road for First Fridays. Senator-Elect Mary Washington and I had the chance to talk education policy with small business owners from the 43rd and 45th Districts. Once official business was taken care of, it was good to relax and chat with neighbors at this year’s Belair-Edison Wine Festival.

Thank you to all who joined us for our Celebration Fundraiser! The evening was a tremendous success and it was a valuable opportunity to express gratitude for the neighbors, friends, and colleagues who shared our vision and passion and made it possible to get to this point.

Towards the end of the month, I headed to Washington, D.C. for my first tour of the Supreme Court of the United States. It’s one of the most impressive buildings in all of D.C. and I was fortunate enough to spend part of my visit talking about the Court with Justice Samuel Alito. 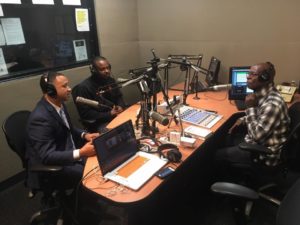 On the Air
It’s an exciting time for Baltimore. It was clear after the June primary elections that a new generation of leaders will be representing our City in the statehouse. With new leadership comes new ideas and heightened energy. I’ve been grateful to speak about our vision for the next four years on numerous occasions over the past few months.

Recently, I stopped by the “Patrick Henderson’s Meet the People Radio Show” on WOLB with Senator-Elect Antonio Hayes. I also joined Senators-Elect Hayes and Washington on WBAL.

Gearing Up for the Midterms
We’re down to less than one month until the 2018 Midterm Elections. Maryland has a number of highly contested races, including the gubernatorial race, which means that Democratic voters will have to hit the voting booths in large numbers.

It was great to spend time in Anne Arundel County knocking doors with my colleague Delegate Pam Beidle and the rest of the 32nd District team, and to volunteer for Sarah Elfreth, who will be a fantastic State Senator for District 30. 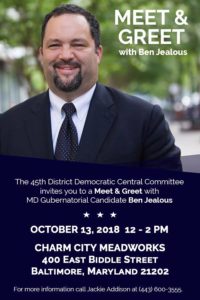 On Saturday, October 13, the 45th District Democratic Central Committee is hosting a meet and greet with Ben Jealous, the Democratic Nominee for Governor of Maryland. Please register to attend on Facebook – and we look forward to seeing you at the Meet and Greet from 12:00PM – 2:00PM at Charm City Meadworks.

Back to School & Back to Blogging