Let me begin by saying, Thank You!

Each week is better than the last because of your support.

I embarked on this journey with a small group of loyal supporters who believed in me and were committed to seeing me succeed. Over the past six months, my support base has broadened. I have met so many great people along the way who are looking for a dedicated public servant to put in the necessary work that will produce results. 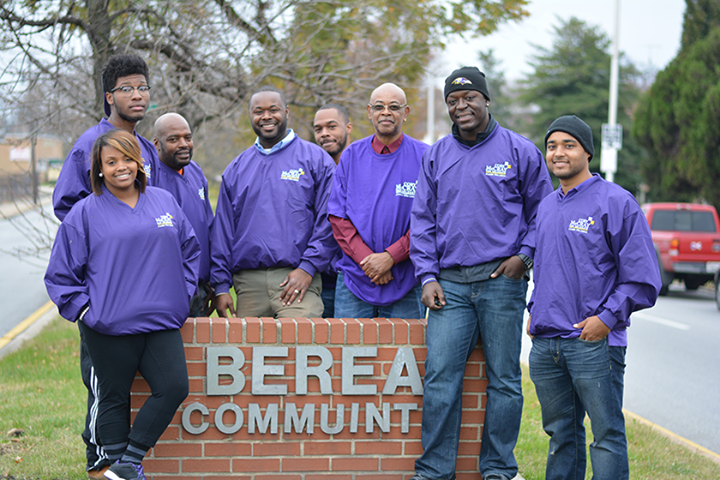 This past weekend, Team McCray and I took the “Listening Tour” to the Berea community, where we knocked on 411 doors and engaged 570 people. In recent weeks, we have also visited the Darley Park, Johnston Square, Mount Vernon and Oliver communities.

As we meet 45th Legislative District residents, our conversations vary. While most people take pride in their communities, we often hear about various concerns including those surrounding education, vacant properties and crime. However, most people are long-standing Baltimore residents who are committed to seeing better days in Baltimore.

Recently, I engaged in some of the most interesting conversations. Here are a few of my recent interactions:

#1: While canvassing the Darley Park community, I met a drug addition counselor who has lived there for the past 30 years. She grew up with many of her neighbors and knows their children and grandchildren. Each day, she sweeps her block, which was once a tradition of residents throughout the city. Determined not to lose hope, she believes that her community and the entire City of Baltimore can and will be better if everyone commits to empowering today’s youth with the willpower and determination to seize the opportunities along the way. 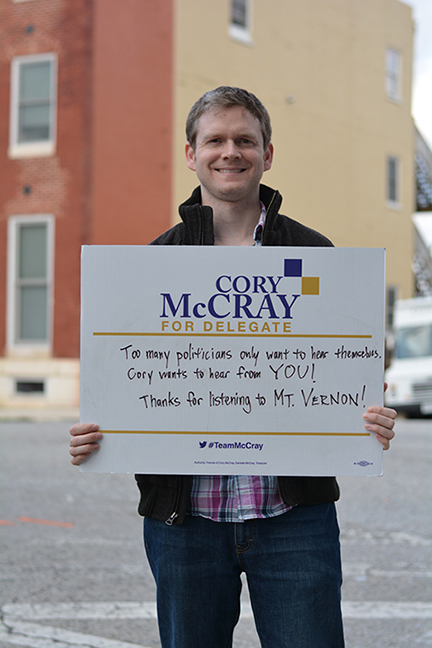 #2: In Berea, I was talking to a mother, when her daughter began to discuss the pending closure of her school. As an 11th grade student who is displeased with Baltimore City Public School’s decision to close her school, this young activist has decided to draft a speech to express the importance of her school and advocate that it remain open. We discussed her strategy for effective messaging and I look forward to hearing the results of her advocacy.

#3: Recently, while knocking doors in Oliver, I met a 71-year old woman who was wearing a coat when she opened the door. Later, I learned that she was living in her home without heat on one of the coldest days of the year thus far. That night, I called the appropriate elected officials to inform them of the situation. The very next morning, a Baltimore Housing representative called, stating that a team would be sent to fix the furnace.

#4: I met a long-time homeowner of the Frankford community, who asked if there was a solution to the increased drug activity. After contacting the Baltimore Police Department major responsible for that area, I received a call from a sergeant who informed me that the community has the police district’s attention. He provided his mobile number, which I shared with the constituent.

These stories are representative of the interactions I have with constituents each and every week. I am committed to listening to the residents of the 45th Legislative District and working with them to identify solutions.

Join this grassroots movement, as we continue on the “Listening Tour.” Tomorrow, whether rain or shine, we will hit the streets to hear from residents of the 45th Legislative District.

It’s a new day, one for new leadership and a fresh perspective. I am stepping up to the challenge, as a true public servant who is ready to serve.