When I set out to run for delegate in the 45th Legislative District, I sought the best and brightest within my network to comprise my executive leadership team. As a result of an apparent strong work ethic overall, these enterprising individuals are consistently approached for great professional opportunities. Most recently, Campaign Manager Terrell Boston Smith was given the opportunity to serve on the leadership team of a statewide campaign.

Although bittersweet, it is with great honor that I announce Terrell’s transition from my campaign manager to political director for Brian Frosh for Maryland. Needless to say, we are losing a vital member of Team McCray. However, we are proud to see him advance in his career. Congratulations, Terrell!

Ready to take over the helm of campaign manager is Kristerfer Burnett, who has played a vital role as Team McCray’s field organizer. I look forward to working with him in this new capacity. Welcome, Kristerfer!

As we transition internally, I look forward to continuing on this journey to victory with all Team McCray supporters. Therefore, continue to stay connected because Team McCray is counting on YOU!

Thank you for your support! 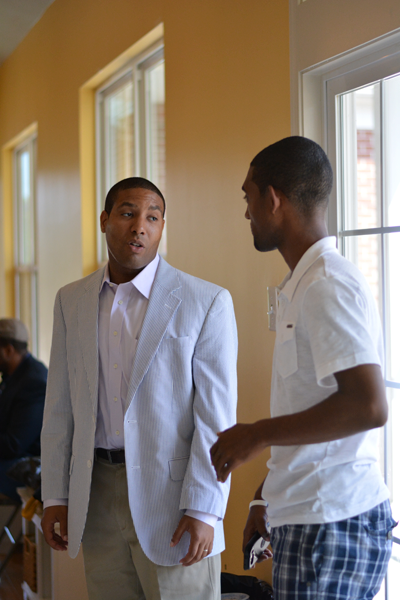 Terrell Boston Smith began his career in public service as a teenage volunteer for his community association. Soon thereafter, he joined the Safe and Sound Campaign: Baltimore’s Campaign for its Children and Youth, as a community and youth organizer. Most recently, Terrell served as a government relations advisor for a local law firm, lobbying before the Maryland General Assembly, the Maryland Executive branch and its departments, as well as local government and legislative bodies.

Terrell holds a Bachelor of Arts degree in Political Science from Franklin Pierce University and a Master of Public Administration from Baruch College – The City University of New York (CUNY). A 2013 graduate of CUNY’s National Urban Fellows’ Academic & Leadership Development Fellowship Program, he completed his nine-month internship with the Association of State and Territorial Health Officials. Additionally, Terrell is the current president of Baltimore Young Democrats, as well as a founding member of B.E.S.T. Democratic Club. 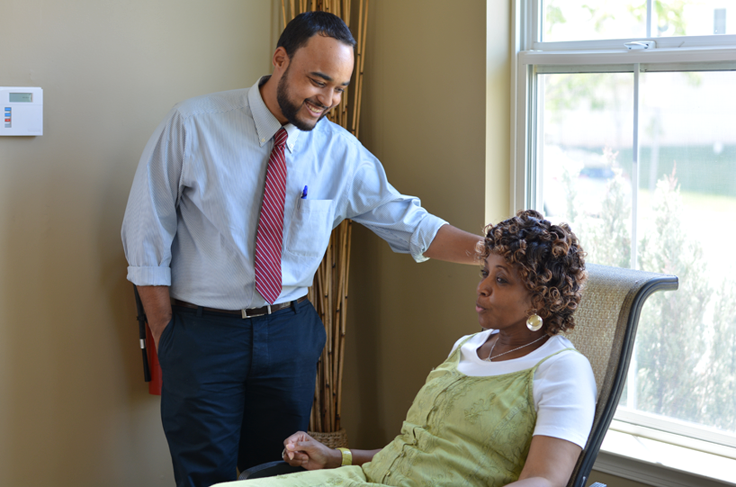 Kristerfer Burnett began his journey in community organizing and public policy as an undergraduate student at University of Maryland-College Park, where he was a founding member of the student-led social justice & advocacy organization, Community Roots. Kristerfer has worked as a community organizer for the Service Employees International Union (SEIU), supporting organizations such as the Community Housing & Relocation Workgroup and the Baltimore Redevelopment Action Committee for Empowerment. Currently, Kristerfer works as a community organizer for the Comprehensive Housing Assistance Inc./Glen Neighborhood Improvement Association’s partnership with Baltimore City’s Healthy Neighborhoods.

A native of Baltimore, Kristerfer earned a Bachelor of Arts degree in African-American Studies from University of Maryland-College Park and a Masters degree in Public Policy from the University of Maryland-Baltimore County. He serves as the chair of the Outreach & Empowerment committee for the Edmondson Village Community Association. In addition, he is an active member of the Harlem-Denison Avenue Community Garden project, B.E.S.T. Democratic Club, Greater Baltimore Leadership Association, as well as a mentor in the Real Life 101 project.

Started from the Bottom...Now We're Here!